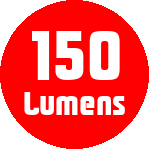 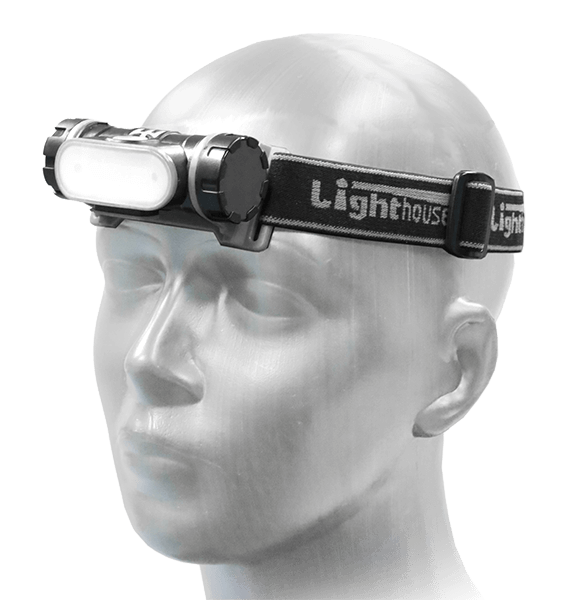 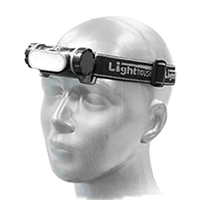 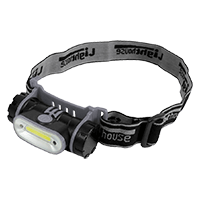 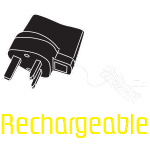 An optional sensor operated mode can be activated by holding the switch down for three seconds. This mode allows the light to be switched on or off by moving your hand directly in front of the light. A useful feature for gloved or dirty hands.

Buy Online from Toolbank
Buy 6 torches for a counter display unit.
Reviews
Average Rating: 5 out of 5

I was given this head torch for Christmas in 2019, to help me when taking my horses in on dark winter nights and poo picking in the dark. It is very handy and light is incredibly bright. And love the fact that it can be charged.

However it stopped working the other day so I bought a new battery but this is not the problem. It will charge and the green light is on but can get the LED on.

Can you replace the COB LED?

Another well-designed torch from Lighthouse.

The product description omits a couple of key features:

● When the lamp has been On in any output mode for more than a few seconds, just one press of the switch turns it Off. A nice touch!

Sensor Operation: a clever idea that works well, but it only operates in High mode and is cancelled by pressing the switch. A LED to the left of the COB glows red when sensor operation is active. If you really must have an SOS function then activate sensor mode and send SOS manually: SOS in morse code … --- … - 6 quick S waves of the hand in front of the torch, pause, 6 slow waves O, pause, 6 quick S, longer pause - repeat sequence until rescued! ;)

The torch can be recharged at any time no matter how much charge remains. It’s important to read the two-page guide in the pack on Li-Ion rechargeable batteries.

Beam: It’s a fixed wide-angle floodlight spread over about 160° horizontally, and 110° vertically, with pretty much full illumination over better than around 120° H x 90° V. The COB array and no focussing ensures a complete lack of bright spots or rings. The other evening, I sat it on the kitchen table pointing at the white ceiling (4 x 3m) - High gives enough light to cook, eat and read.

This was bought to replace a cheap 3 x AAA COB headlamp (~ 100/35 lumens) that has several shortcomings as a work-lamp for arms-length work: Low power isn’t quite bright enough even on new batteries, but High is too bright; in either mode it eats batteries – a couple of sets for a day’s work.

Comparing the two torches, the L/HEHEAD150R on Low is almost as bright as the ‘cheapo’ on High, plenty of light for working at arm’s length (decorating, working on vehicles) with a claimed 12 hours duration. I don’t do 12-hour days, so I’m unlikely to be able to check that! I've used it for several days redecorating a dark passageway, just need to put it on charge at the end of the day. It’s supplied partly charged, and must be fully charging before first use.

1. The L/HEHEAD150R on High is blindingly bright at short range (10m) – keep out of the hands of children; an accidental glance at it will leave a black spot in your vision for several minutes.

2. Using a USB mains adaptor with an output of more than 1A to charge this torch is likely to overheat the battery and could cause a fire or explosion. As the standard maximum output from a PC’s USB port is 500mA (0.5A), a full charge would take around 10 hours.